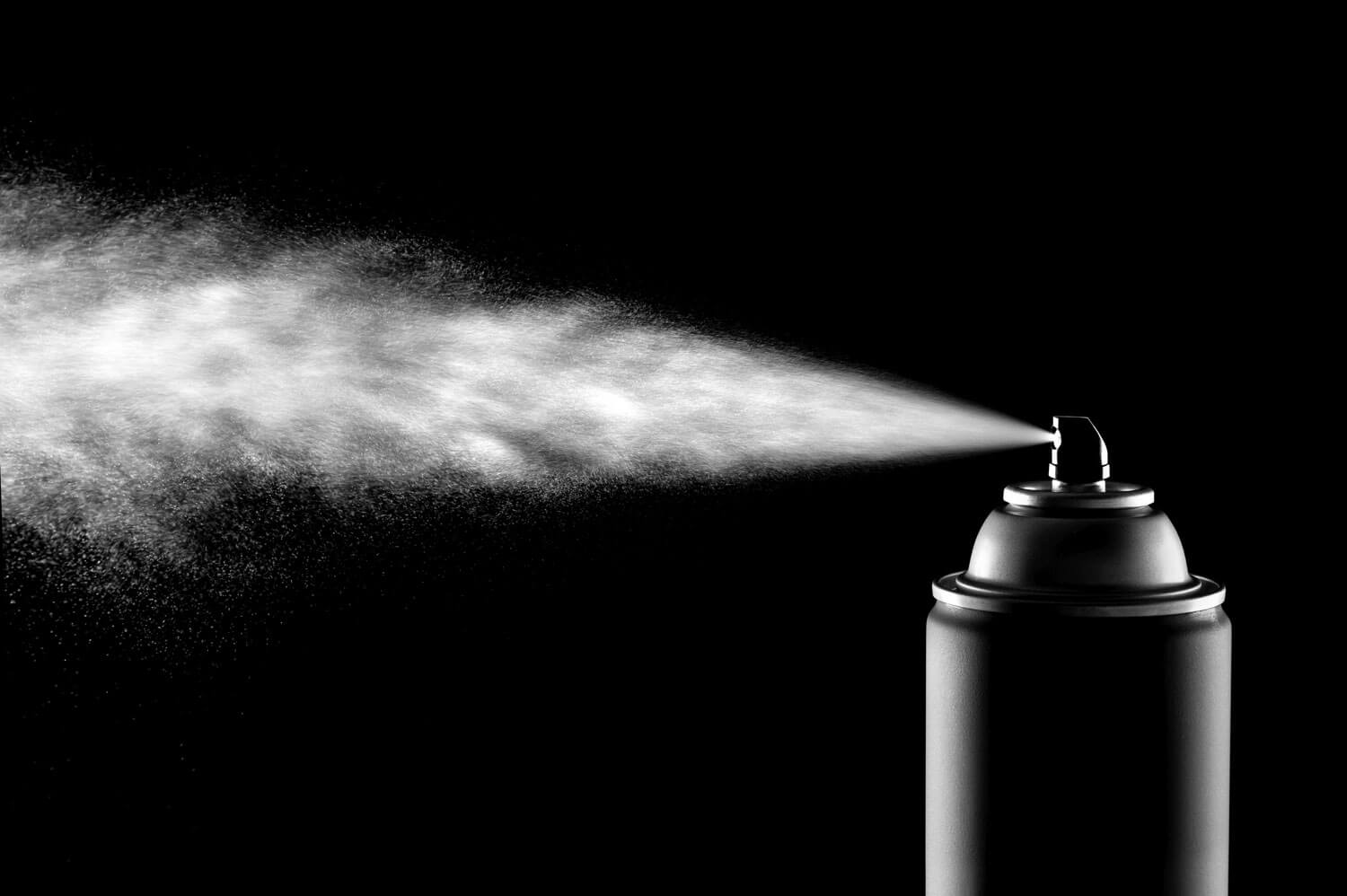 Flea infestations can be a serious problem, especially if you own pets like cats and dogs. You try to get rid of them and their eggs as best you can, but they just seem to elude you every time. And if you do manage to get most of them, they have already gotten to your pets and the cycle starts all over again.

So, are flea bombs or flea foggers the solution? They may not solve the problem alone, but they can certainly play a big role. First of all, a word of caution: foggers are dangerous tools, so you should use them with care. It is best to clear the house for some hours when you use them to allow the fog to settle. Also, remember that foggers won’t get rid of the fleas in your pets, so you should give them a separate treatment.

Ok, so once you’ve actually decided to use a flea bomb, what’s the best product for you? We’re here to help you to decide by introducing three of the best options available.

Our pick
“Have had a big problem with fleas in the house and this stuff really works very well at eliminating nearly all.”
-michelann


Our pick
“Have had a big problem with fleas in the house and this stuff really works very well at eliminating nearly all.”
-michelann

The Fogger with Odor Neutralizer by Hot Shot offers a valid solution for getting rid of infestations, not only by fleas but also other insects such as spiders or roaches.

Let’s discuss the package first. The Bonus Size is nice if you need some extra firepower, as you will get 4 cans for the price of 3. Also, the box itself is well presented and includes all the safety precautions, warnings, and instructions on how to use the product properly. The drawings are quite clear, so you shouldn’t have any trouble there.

This fogger is made from tetramethrin (0.05%), cypermethrin (0.75%) and other ingredients (99.20%). Tetramethrin and cypermethrin are type I and type II pyrethroids, respectively. These substances are generally used in pest control sprays and affect the nervous system of insects.

The odor neutralizer is great to prevent the smell from lingering in your house, although you still have to take the usual safety precautions. Its non-staining formula will also keep your floor, carpets, and furniture clean.

Now, let’s talk about its bug-killing power. In general, Hot Shot’s fogger does a good job of getting rid of pests. If you set one per room according to the instructions, it should dispatch most insects swiftly. However, it seems to work best against other bugs such as spiders or flies rather than against fleas.

It also does not seem to be very effective at getting rid of the eggs. So you’ll want to get a different product for that, otherwise, you could find bugs crawling all over your house again after a few weeks.

Our pick
“I used this product about 2 months ago and I still have no fleas. I had quite an infestation and this product really worked.”
-Freedom21


Our pick
“I used this product about 2 months ago and I still have no fleas. I had quite an infestation and this product really worked.”
-Freedom21

Next up is the Raid Flea Killer Plus Carpet & Room Spray, by well-known insecticide company Raid. As you may have noticed, this one is not an actual fogger, but it worked so well against fleas that we decided to include it on our list. So let’s take a better look at it.

The Flea Killer Plus is not a fogger, so instead of leaving it to do its thing, you’ll have to spray the affected areas manually. However, it works like a charm if you use it correctly. The instructions say to use it 2-3 feet away from the target spot. One of the great things about this product is that the spray is so fine it almost looks like a fog, which allows it to penetrate even the smallest cracks and crevices.

The spray contains pyrethrins, tetramethrin, and piperonyl butoxide, among others, completing a formula that will kill insects by contact. It’s important to note that it also contains methoprene, an insect growth regulator. This substance disrupts the life cycle of the bugs, and is very effective against eggs and hatchlings. It will interfere with the normal growth of insects and stop them from reproducing.

According to Raid, this makes the effect of the spray long-lasting, up to 4 months. Another advantage is that it will not stain the floor or furniture, just like the Hot Shot Fogger.

Results against insects other than fleas or ticks are unproven, but we are only testing flea killers here, and this Raid Spray does that job remarkably well.

Our pick
“We had such a horrible time with fleas. By the time I used these, we had already bombed the house 2x. I don’t know why I even tried anything else. The fleas are all gone, and I’m much happier.”
-Tessa Denise


Our pick
“We had such a horrible time with fleas. By the time I used these, we had already bombed the house 2x. I don’t know why I even tried anything else. The fleas are all gone, and I’m much happier.”
-Tessa Denise

Our last contender, the Raid Concentrated Deep Reach Fogger, does what it sets out to, which is to kill a lot of bugs. We’re back in the fogger category, so, like the Hot Shot fogger, this one also lists all the associated safety precautions in the package. And like the former, it also does this job very well.

The only active component in the Deep Reach Fogger is cypermethrin (1.716%), and it does not have an insect growth regulator like the Flea Killer Plus Spray did. You might want to consider complementing this product with another one that inhibits insect growth.

In spite of this, Raid claims that its Concentrated Deep Reach formula will keep killing bugs up for to 2 months thanks to its long-lasting effect. It also has a non-staining, no-wet formula, so you can rest easy knowing that your furniture is safe. And although it does not claim it explicitly, the odor is also not very strong, provided you let the room air out for the necessary amount of time.

So, does this fogger kill fleas or not? Yes, it does, and does so in formidable fashion. Not only fleas, but it will also get rid of spiders, wasps, and other pests. Its deep reach formula actually seems to get to the most remote crevices and kill hiding insects. Just remember that this fogger does not contain any insect growth regulator, so it is probably best to get another one to finish off the eggs. As a first punch, this is as good as it gets.

We’ve looked at three sprays that have a combined potential to exterminate thousands of bugs. Out of the three, the one that stands out for raw killing power is the Raid Concentrated Deep Reach Fogger. Its formula can reach the tiniest cracks and crevices in such a way that no insect will be safe.

But we should say that the other two products were also good alternatives. The Raid Flea Killer Plus is not a fogger but has the advantage of containing an insect growth regulator, which prevents the bugs from reproducing besides actually killing them. The Hot Shot 96181 Indoor Pest Control Fogger also deserves some credit for getting rid of pests, although it does not pack the punch that the Raid Concentrated Deep Reach Fogger does and is less effective in getting rid of fleas.